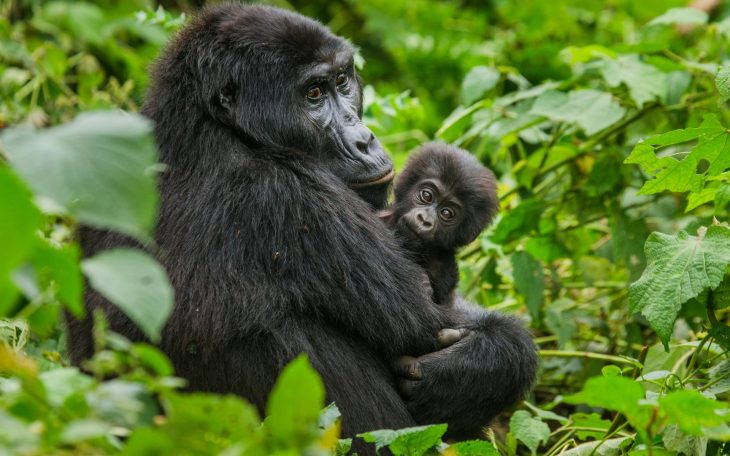 Harald (DF2WO) has arrived in Rwanda and will soon commence operations as 9X2AW.

Please DO NOT send cards via the bureau as they will not arrive.

Please use M0OXO OQRS for all bureau requests. 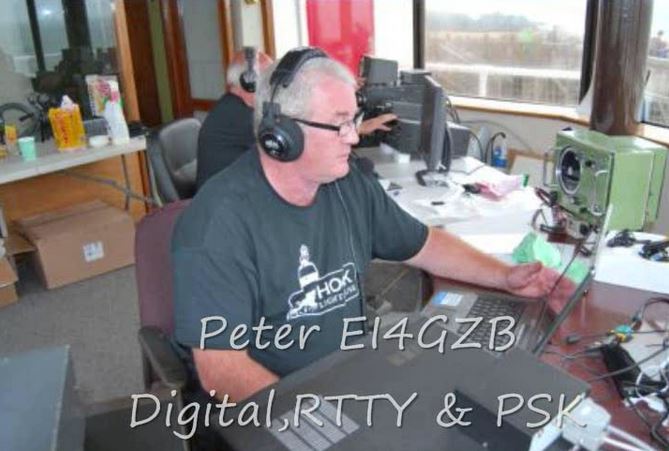 The 9N7EI Team have released a short video promoting their upcoming DXpedition to Nepal.

The video was produced by Paul 2E1AYS and shows the team members who will be on the Nepal Dxpedition which starts in a few weeks time.

Take a look by clicking on the image above or their website at  https://9n7ei.com/ 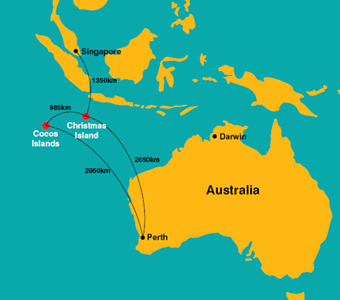