AX5PAS cards now in the system 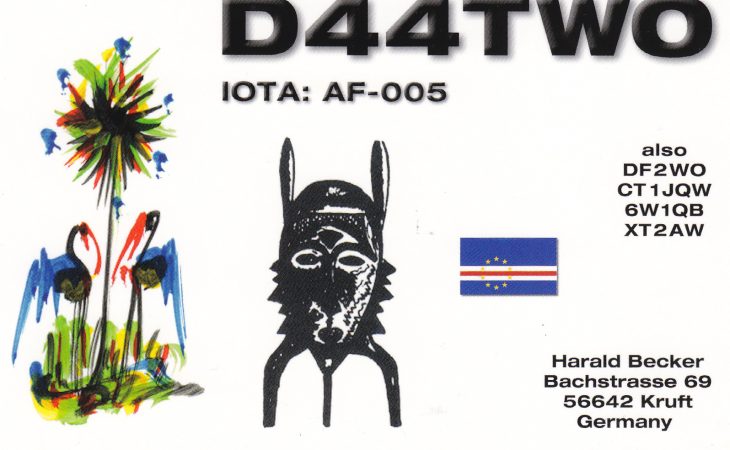 Qsl Cards arrived today for AX5PAS, (special Callsign of Paul VK5PAS) and are in the mail. Bureau cards will go next week.

The AX prefix is only available for occasions of special national or international significance, such as the Sydney 2000 Olympics.

The following days have been pre-determined as occasions where the AX prefix may be used:- 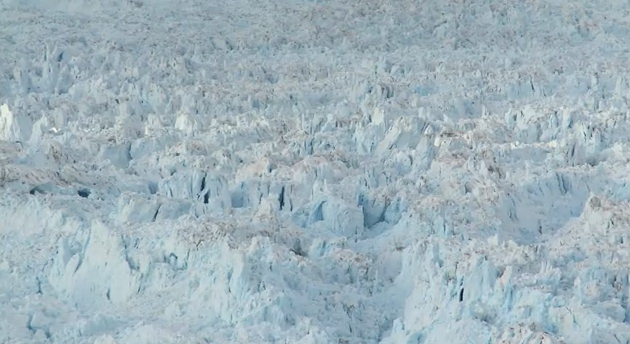 In  this case a mass movement of ice, not rock and soil, on the Ilulissat Glacier in Western Greenland, a part of the film Chasing Ice. It is genuinely astonishing – the volume of the collapse is apparently 7.4 cubic kilometres.

On May 28, 2008, Adam LeWinter and Director Jeff Orlowski filmed a historic breakup at the Ilulissat Glacier in Western Greenland. The calving event lasted for 75 minutes and the glacier retreated a full mile across a calving face three miles wide. The height of the ice is about 3,000 feet, 300-400 feet above water and the rest below water. 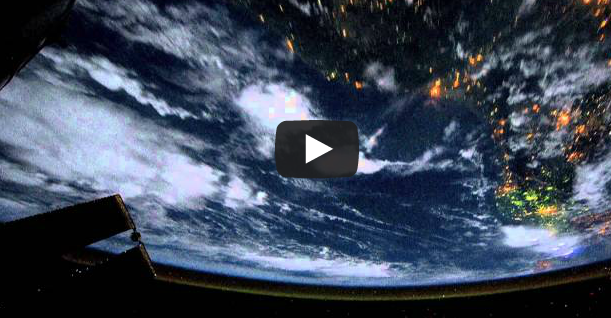 From NASA Goddard Space Flight Center. NASA’s The Fermi Gamma-ray Space Telescope has been catching brief outbursts of high-energy light that are mysteriously produced above thunderstorms.

The outbursts, known as terrestrial gamma-ray flashes (TGFs), last only a few thousandths of a second, but their gamma rays rank among the highest-energy light that naturally occurs on Earth. The enhanced GBM discovery rate helped scientists show most TGFs also generate a strong burst of radio waves, a finding that will change how scientists study this poorly understood phenomenon.

Lightning emits a broad range of very low frequency (VLF) radio waves, often heard as pop-and-crackle static when listening to AM radio. World Wide Lightning Location Network (WWLLN)  researchers routinely detect these radio signals and use them to pinpoint the location of lightning discharges anywhere on the globe to within about 20 km. Scientists have known for a long time TGFs were linked to strong VLF bursts, but they interpreted these signals as originating from lightning strokes somehow associated with the gamma-ray emission.

A Possible ‘naked-eye’ Comet in March 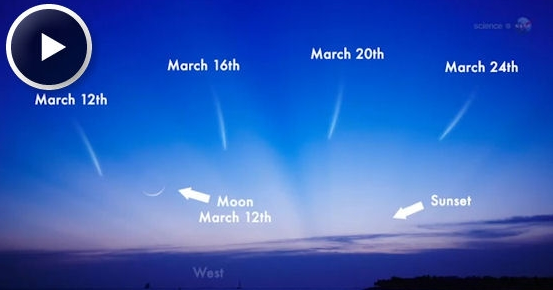 Far beyond the orbits of Neptune and Pluto, where the sun is a pinprick of light not much brighter than other stars, a vast swarm of icy bodies circles the solar system.  Astronomers call it the “Oort Cloud,” and it is the source of some of history’s finest comets.

One of them could be heading our way now. Comet Pan-STARRS was discovered by the Panoramic Survey Telescope & Rapid Response System atop the Haleakala volcano in Hawaii. Astronomers use the massive 1.8 meter telescope to scan the heavens for Earth-approaching objects, both asteroids and comets, that might pose a danger to our planet. In June 2011 a comet appeared, and it was named “Pan-STARRS” after  the acronym for the telescope.

The best dates to look may be March 12th and 13th when Pan-STARRS emerges in the western sunset sky not far from the crescent Moon. A comet and the Moon, together, framed by twilight-blue is a rare sight.

Update 06:00 UTC: Unfortunately the Lata Hospital is expecting further casualties of this tsunami. They have confirmed that around 700 people live in the 3 villages destroyed but many people would have escaped. If we take the Koshimura (2006) percentages seen in Banda Aceh from the 2004 Indian Ocean Tsunami. For a 2m tsunami, the death ratio was around 0.08-0.1 thus around 60-70 deaths would be expected. For a 0.9-1.1m tsunami as reported, the death ratio was around 0.01-0.025 which would mean around 7-18 deaths are to be expected using this function. 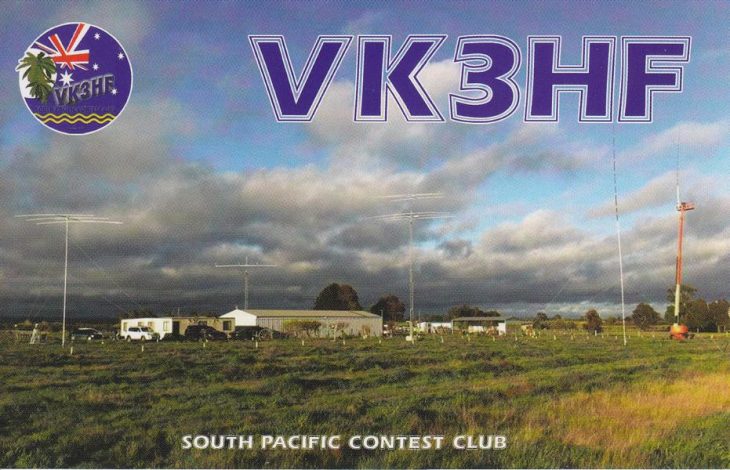 The Vk3HF cards arrived only a few minutes ago.

I apologise for the delay in these arriving, it seems to have been a long time but it actually wasn’t, just a few weeks from design to printing so all is well. Royal Mail did damage the package which didn’t help but anyway they are here.

Cards will be processed and it the mail on Thursday 7th February. 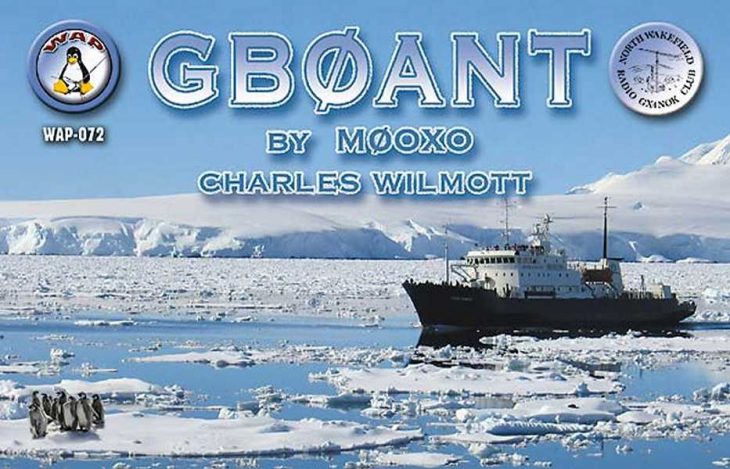 Don’t lose the opportunity and apply on time for your Special event Callsign to celebrate the 10th edition of the Antarctic Activity Week with us!

GB0ANT wil be QRV as usually on PSK, RTTY, SSB and CW – Qsl via M0OXO OQRS

Also QRV will be IR0AAW (WAP-231 operator IZ0VHY) for the first time so have a listen out and support him and the other OM in the event! 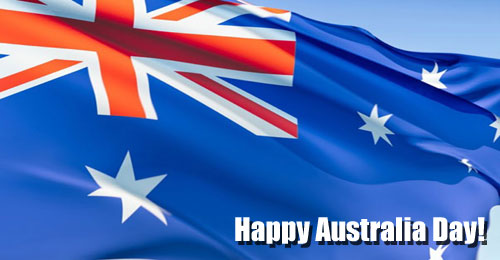 I have around 120 requests to process for AX5PAS, (Commonwealth Day Callsign of VK5PAS) but I am still waiting Qsl Cards from VK which should be here soon. 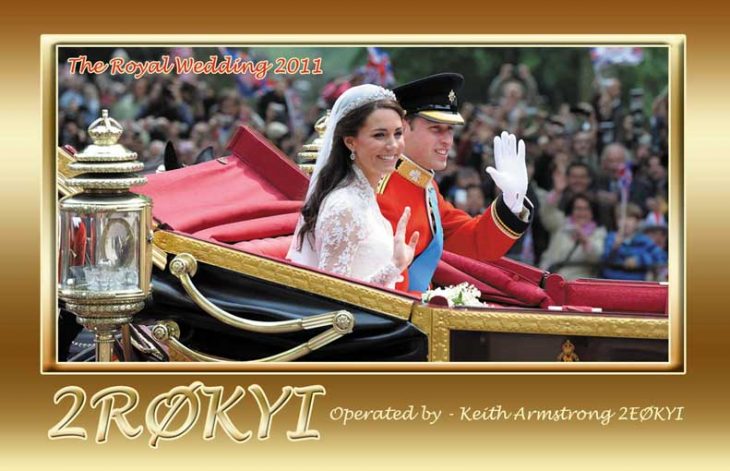 Cards were received from RSGB Sub-Manager on 30th January 2013 and processed over the following weekend.

Also processed that weekend were 90 cards for Paul VK5PAS plus a few dozen mailed Direct.