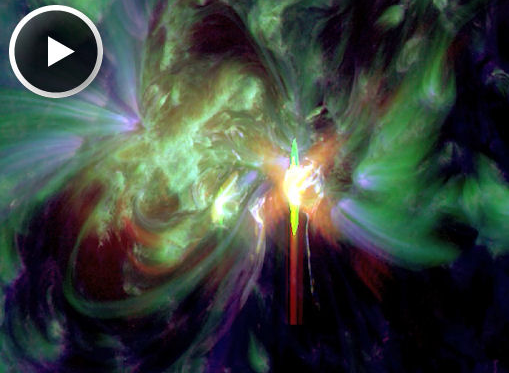 One of the biggest sunspots of the current solar cycle is now turning toward Earth.

Named AR1654, the active region is crackling with medium-sized (M-class) flares and could be poised to break the recent spell of calm space weather around our planet.

AR1654 is getting bigger as it turns toward Earth. Not only is the chance of flares increasing, but also the chance of an Earth-directed eruption.This could be the sunspot that breaks the recent lengthy spell of calm space weather around our planet. 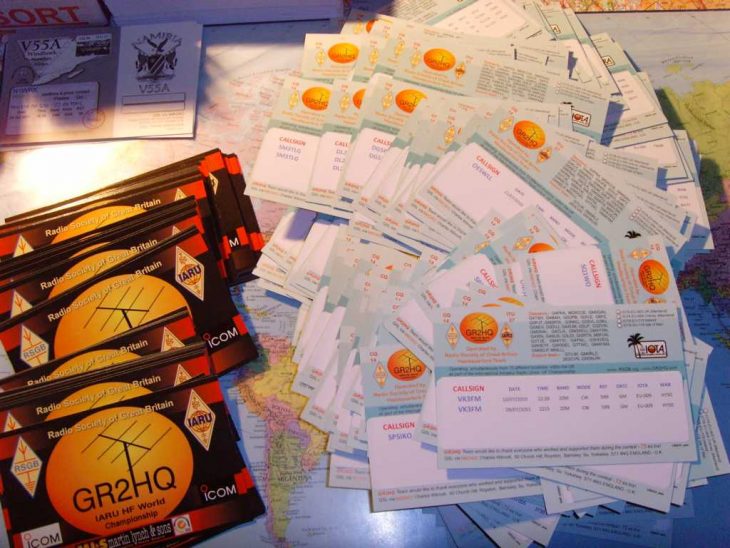 Ths week I have mailed several packages to the Bureau;

That’s just over 7 Kilo of cards gone out this week. I also expect newe cards to arrive from Italy and from Australia in the coming days for both IIØXMAS and VK3HF respectively. I will advise on those mailings when appropriate. 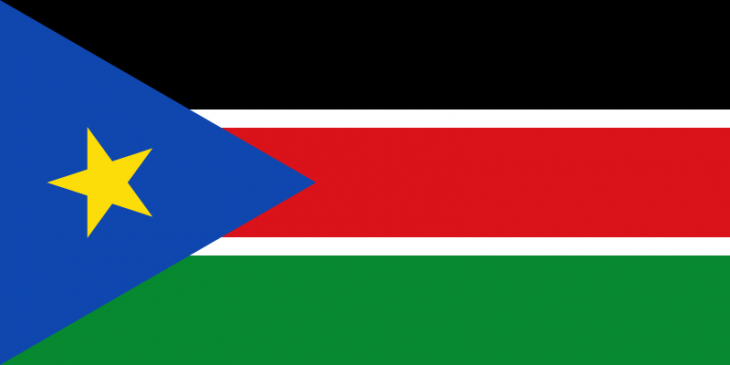 Well, after a few months trying, South Sudan isfinally in the log today for DXCC #316.

Z81Z was on 10M CW for several hours today and with band conditions being pretty good, he had a huge pile up. He wasn’t too strong either so i tried several times over his session before his signal (and mine!) were both good enough to get the contact after 2 hours.

South Sudan is officially The Republic of South Sudan previously known as Southern Sudan, is a landlocked country in east-central Africa that is part of the United Nations subregion of Eastern Africa.

A happy end to a busy day for a change 😉

Temperature off the Charts in VK land

The Bureau of Meteorology’s (Australia) interactive weather forecasting chart has added new colours – deep purple and pink – to extend its previous temperature range that had been capped at 50 degrees as intest heat causes havoc in Australia.

The range now extends to 54 degrees – well above the all-time record temperature of 50.7 degrees reached on January 2, 1960 at Oodnadatta Airport in South Australia – and, perhaps worringly, the forecast outlook is starting to deploy the new colour. “The scale has just been increased today and I would anticipate it is because the forecast coming from the bureau’s model is showing temperatures in excess of 50 degrees,” David Jones, head of the bureau’s climate monitoring and prediction unit, said.
While recent days have seen Australian temperature maps displaying maximums ranging from 40 degrees to 48 degrees – depicted in the colour scheme as burnt orange to black – both Sunday and Monday are now showing regions likely to hit 50 degrees or more, coloured purple.
(Tnx image VK5PAS)

Logbook Of The World (LOTW) delays

”Logs are being received OK and the website remains functional.  IT staff will need to clear some problems with the new hardware before log processing will continue.  Thanks for your patience”

As they ask, lets please be patient !

If you drink when you fly, be warned !! 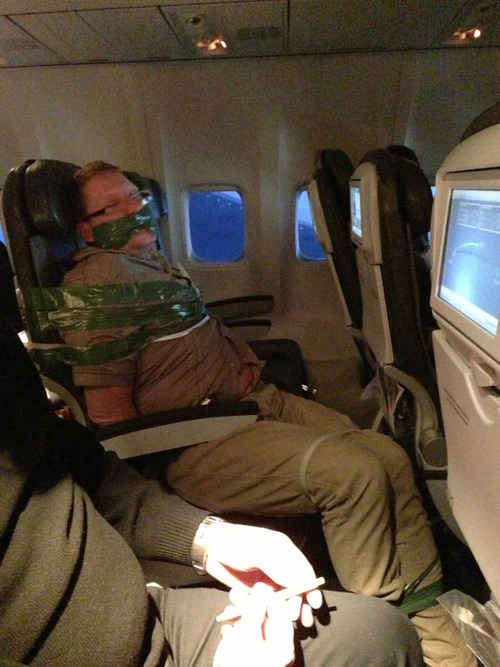 Let this be a warning to all passengers who drink on their Flights;

The passanger drank all of his duty free liquor on the flight from Iceland to JFK yesterday. When he became unruly, (i.e. trying to choke the woman next to him and screaming the plane was going to crash), fellow passengers subdued him and tie him up for the rest of the flight.

He was escorted off the flight by police when it landed. 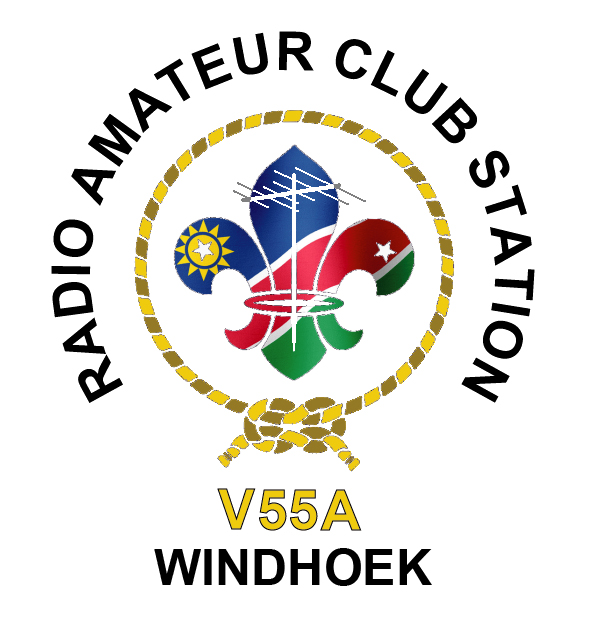 Michael is currently active as V55A from Windhoeck in Namibia.

Qsl Cards are printed and available from MØOXO OQRS (but not the image shown on the Qrz.Com page). 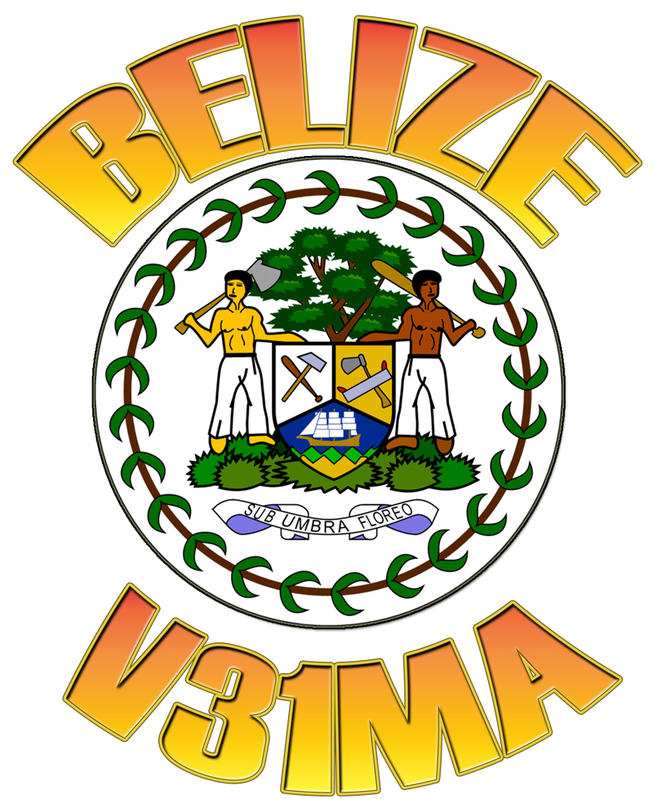 Marc will be QRV as V31MA from San Ignacio in the Cayo District of Belize from tomorrow 5th January 2013.

This is not a major Dxpedition just a ‘holiday-style’ operation so the Callsign will be on air as and when Marcs other duties allow it. Main mode of operation will be SSB but also possibliity of CW and DATA.

Logs will be uploaded to Clublog during his stay and traditional Qsl Cards are available via M0OXO OQRS. LOTW will follow as and when possible after the event. 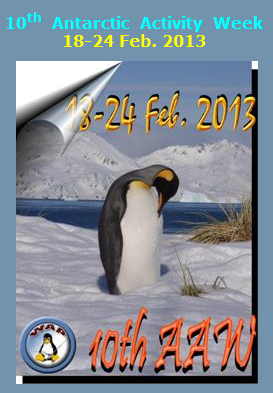 Don’t lose the opportunity and apply on time for your Special event Callsign to celebrate the 10th edition of the Antarctic Activity Week with us!

GB0ANT wil be QRV as usually on PSK, RTTY, SSB and CW – Qsl via M0OXO OQRS 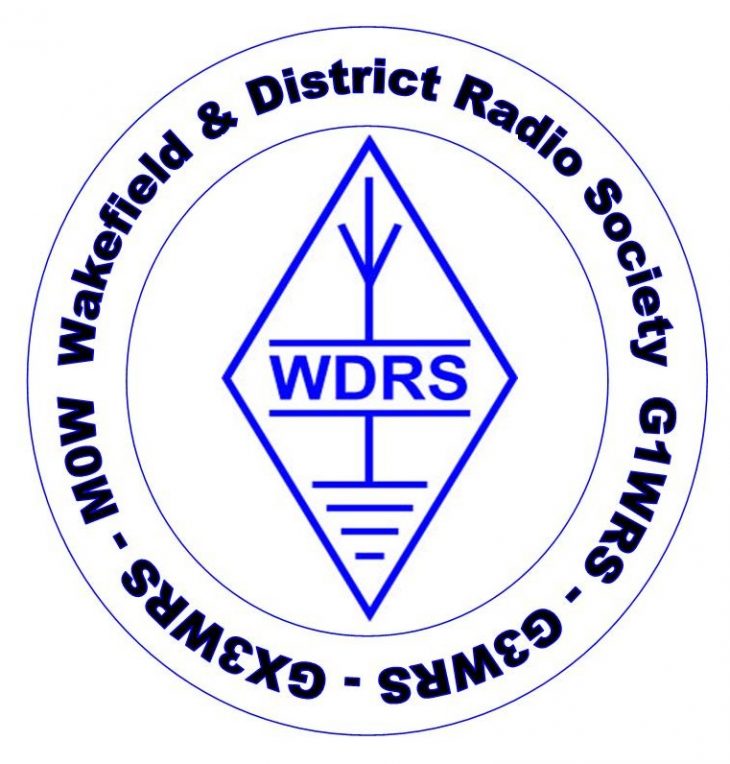 From the Committee of the Wakefield & District Radio Society;

”It is with regret that it was decided that due to circumstances beyond our control we have decided to cancel this years’ Northern Cross Rally which was scheduled for Sunday the 17th of February.