Well after a troubled weekend in the CQWW RTTY Contest I still enjoyed it.

I was plagued with problems from Ham Radio Deluxe/DM-780 (but still the program of choice none the less!) and of course there were plenty of lids in attendance but it was good fun.  I had limited time on the second day but managed a good 7 hours on the Saturday from around 0400UTC.

I was of course interested in JA and North America not only for the Contest points but also to increase my JCC/JCG (Japan Guns/Prefectures) and also WAS (Worked All States) scores.

I worked only 10 and 15 metres and had good openings East and West logging 63 JA on 10M and 41 on 15M. In total after approximately 11 hours I logged 431 q’s. I still need Saga Prefecture so if you know a Japanese Ham who is active in this area, please drop me a line! I also worked some nice NA stations on 10 into CA, UT and AZ but still missed out on WY and AK which i need for WAS RTTY……and before anyone emails me…..I know they were active in the Contest…grrr!

Can you ID this noise? 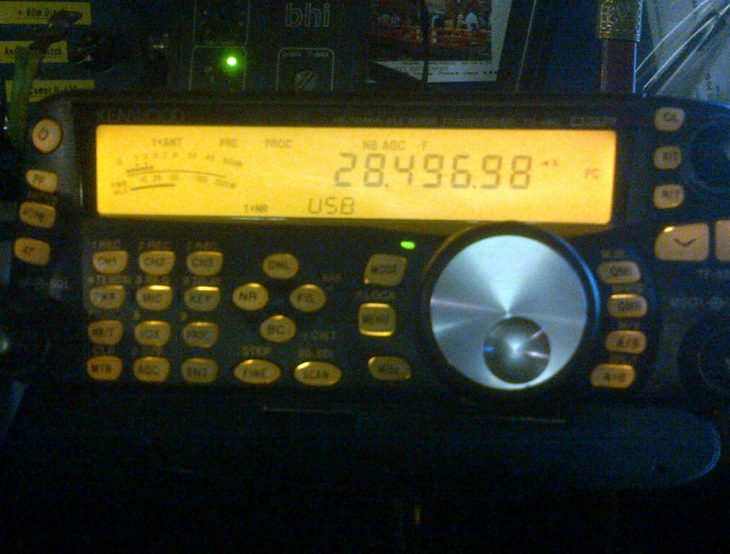 Can anyone out there identify the noise in this clip?

Suggestions are that it may be PL noise from a local network but not as yet identified it.

The noise is only on 10M and is in all directions that the antenna is turned. Click the image or the link below.

Any useful advice would be welcome please?

KH6ZU on the Battleship USS Missouri 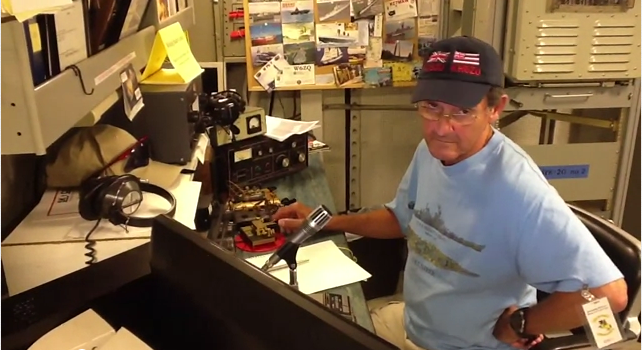 Anyone who worked Keith G3SZU recently (whilst operating as KH6ZU) may be interested in seeing his You Tube clip from his operation aboard USS Missouri in Hawaii (KH6BB).

Click on the image to view the You Tube clip.

More information on the USS Missouri can be found on their website at http://www.kh6bb.org/