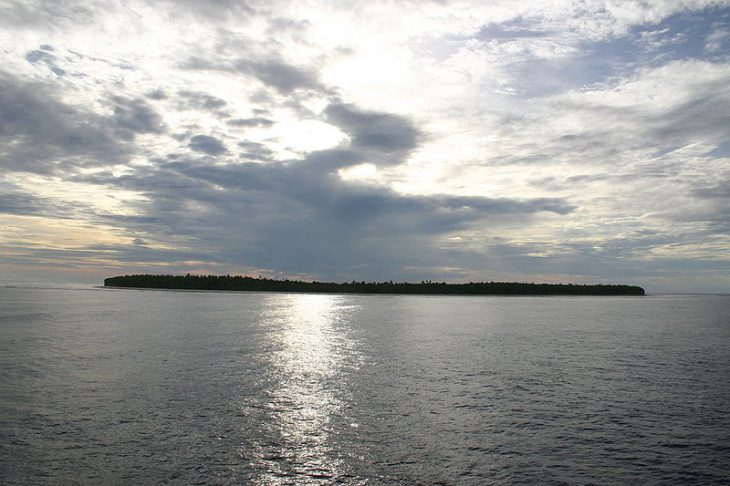 NH8S qrv this morning for the first time on the Swains island DXpedition (IOTA OC-200). Very good signals 0800-1000+ so looks promising for the UK. Band conditions a little livlier too since the Solar Storms and poor K index over the last 6 days.

The atoll is somewhat unusual, featuring an unbroken circle of land enclosing a freshwater lagoon cut off from the sea. Recent U.S. Coast Guard visitors to Swains described its lagoon as “brackish” and a source for the plentiful numbers of mosquitoes which plague the island. In April 2007, a member of an amateur radio expedition confirmed that the lagoon water was fit only for bathing and washing, and that fresh water seemed to be in rather short supply on the island at the time. According to a United States Department of the Interior description of Swains Island, drinking water on Swains is derived entirely from rainfall collected in two large mahogany tanks near the island’s copra shed.

Swains Island has a population of 37 Tokelauans, who harvest the island’s coconuts.

There was the usual parade of countries, and the Olympic flame descended into the arena carried by a Royal Marine, who had lost his legs in a conflict, from the 100ft top of one of the buildings down a Zip Wire (a wire between 2 points with a harness or other device attached

allowing the person to slide – also known as a death slide) and then handed over to one of the first Paralympian medal winners to light the cauldron. Fantastic. And once more I think Great Britten showed how we can put on a party and welcome the visitors and atheletes to the games.

Simpson, M3WSQ, who is one of the atheletes at the games, click here for more information. We wish her and the GB Team all the best and good luck in all their sports

Don’t forget that during this period we will still be on the air and using our special calls, MO0OXO and GO1VDP, on all modes. Sadly Charles has had a computer failure and has been off air for the past few weeks but he is getting back on this weekend and will be racking up the contacts. Also look out for Chris on JT65A on the HF bands. He has just

got the software and his radio working so will be using this mode over the weekend to give people a chance of getting the GO1 prefix in their logs.

And remember to support the atheletes now competing in the Paralympic Games, London 2012. 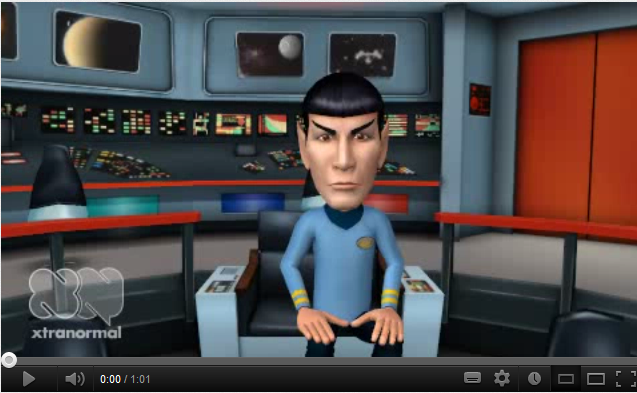 Maybe you don’t know that Dr. Spock is an avid DXer and is a supporter of ethical operating practices.

Hear what he has to say.

Click the image to go to watch his video. We may have found our new spokesperson to assist in the DX Code of Conduct.

Thanks to NZ3M for this invaluable contribution. 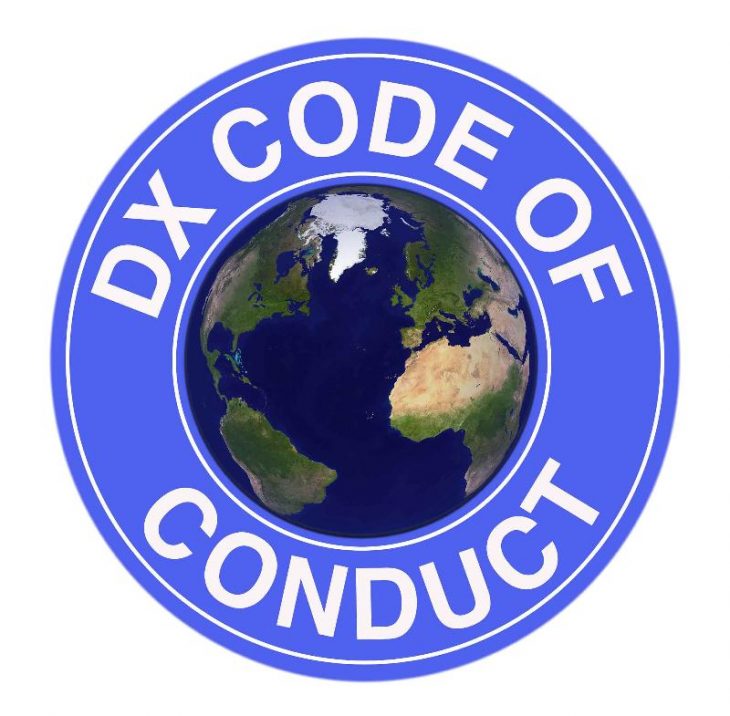