This is big enough to cause regional devastation to human settlements unprecedented in human history in the case of a land impact, or a major tsunami in the case of an ocean impact. NEOWISE data estimates that there are 4,700 ± 1,500 potentially hazardous asteroids with a diameter greater than 100 meters. Asteroids larger than 35 meters across can pose a threat to a town or city.

Formation of a Supercell 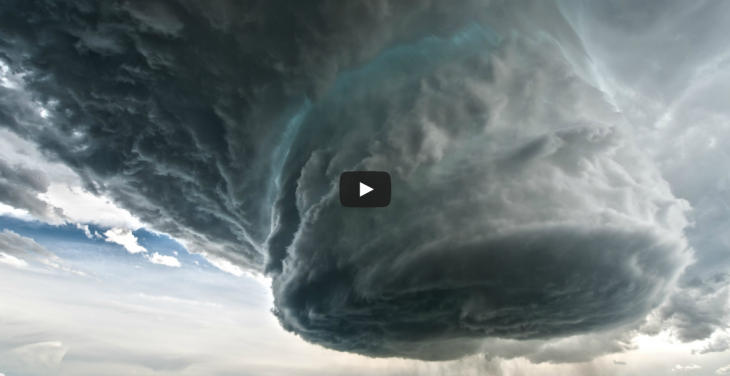 Pictured is a time-lapse video taken last Sunday detailing the formation of one such violent supercell in eastern Wyoming, USA. Starting as part of a large and dark thunderstorm complex, the supercell comes together along with a large rotating updraft of air known as a mesocyclone.

During the middle part of the video, the kilometer-wide supercell can be seen swirling ominously with a nearly flat bottom. Toward the end of the video, another swirling supercell cloud forms but then quickly dissipates. 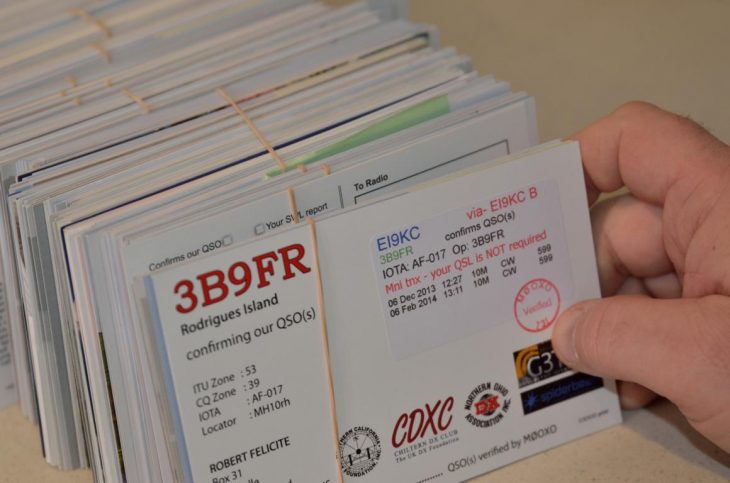 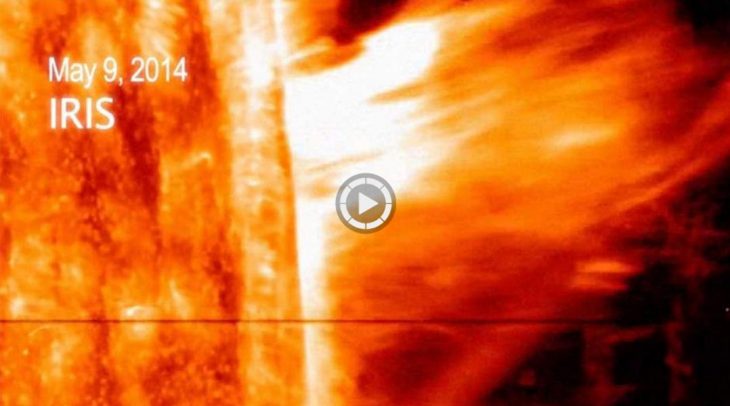 Rare footage of an eruption of solar material surging off the sun has been captured by Nasa.

A coronal mass ejection (CME) happens when huge clouds of superheated particles are emitted from the sun’s corona – the outermost and hottest layer – and can reach speeds exceeding one million miles per hour.

The CME, captured on the 9th May was the first seen by Nasa’s Interface Region Imaging Spectrograph, or IRIS.

To capture the phenomenon, the IRIS must be pointed at the sun a day ahead of time and involves a degree of luck, according to Nasa.

The field of view seen in the footage is about five Earth’s wide and about seven and a half Earth’s tall.