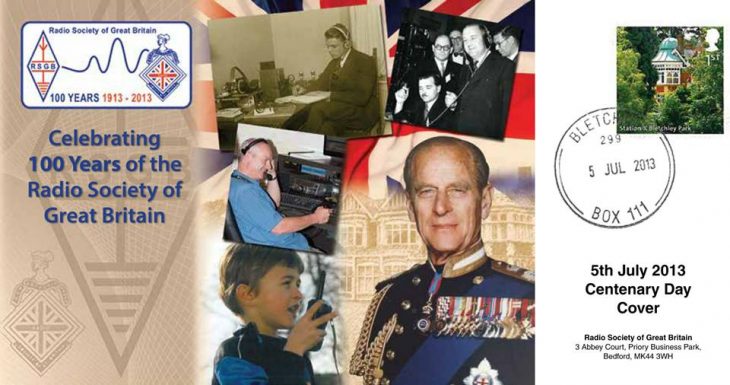 At last I can report that the Qsl Cards for G_100C are now at the print shop (not the image on the left of this page).

This has been a long wait since the event started in January and I offer my apologies to all who have already requested a card by one of the several routes available for the RSGB Special centenery Event.

The delay has been out of my control unfortunately but I would like to thank Rob G4LMW for his work over the last week which will result in the fast processing of the cards when they arrive.

Please keep an eye on this Blog and I will post up to date information over the next few weeks on the progress of the cards. I expect them in three weeks time and they will be processed immediately on receipt.

Again please let me offer my apologies for what has really been an unacceptable delay.

Since the introduction of the new WWFF program and to avoid confusion with the old WFF program, I have now removed the WFF pages from this website.

If you wish to find information regarding WWFF then please contact Andrew M6ADB at http://m6adb.me.uk or visit the new WWFF site at http://www.wwff.co/ 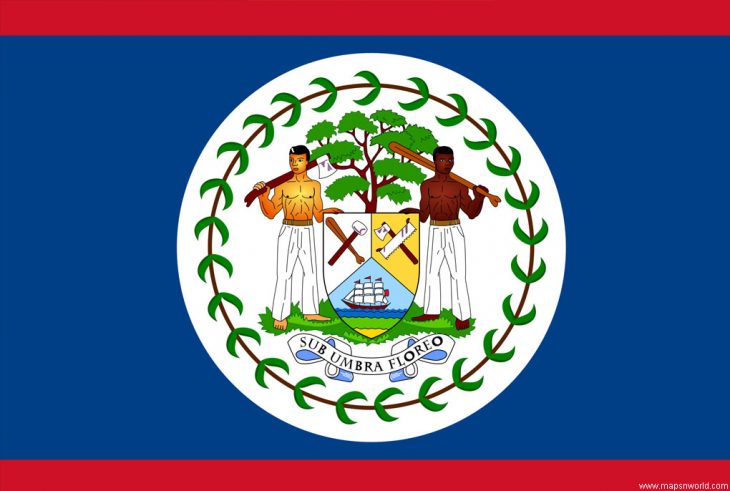 Toffy DJ6ZM plans be QRV in Belize during the last week of October this year as V31ZM.

He is a member of the FOC fraternity so expect some good CW operating during his stay.

Listen out for both the New Zealand Team who will be activating the special event callsign of ZM9ØDX & the UK team as GB2NZ in the coming weeks.

Both stations will commemorate early Radio exploration that took place in New Zealand as far back as the 1920’s.

Activated by the Kiwi DX Group and several UK operators, an informal group of DXers and contest enthusiasts, ZM90DX will be used around New Zealand. Not only will ZM90DX be active at expected times and on expected bands, but in the spirit of those early pioneers the ZM90DX operators will also be calling CQ on bands and in directions one may not necessarily expect with the intention of exploring the boundaries of radio propagation. See the websites of the New Zealand and the UK special event stations here http://zm90dx.com/  http://gb2nz.com/

Special commemorative Qsl’s will be available via MØOXO OQRS

The HP0INT Team are now Qrv from the Panamanian IOTA Tour.

They are now already on way to their third island of the trip so having good signals in the UK on all the bands they have been working on gives you a good chance to bag these rare ones.

More information can be found on their website at http://www.invokerteam.com/hp0int/