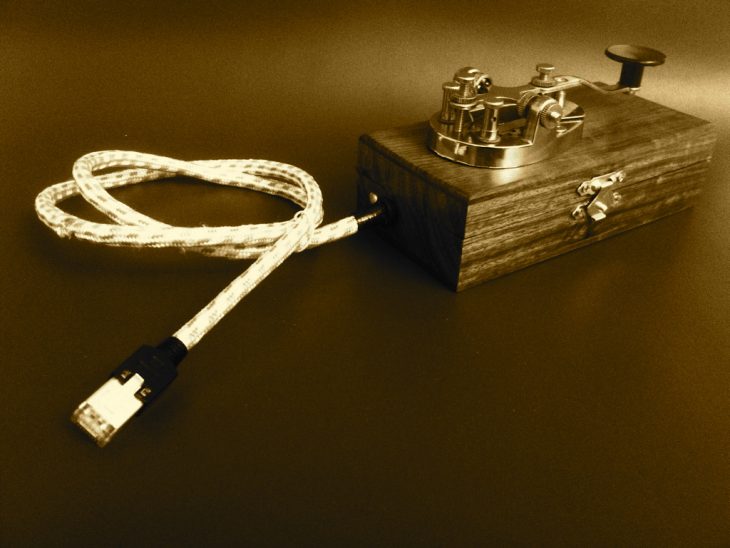 Just when you think you know about technology convergence, along comes the simple Arduino project.

It involves a Morse code key, somewhat an old switch, with a new use in the form of modern Twitter. An open design exercise in interface archaeology, that decodes the input from a classic Morse key to send twitter messages.

The Tworse Key is a standalone device that connects through a standard LAN cable, the Morse signals are decoded by the built-in Arduino Ethernet board, which delivers the final message though the Twitter API. 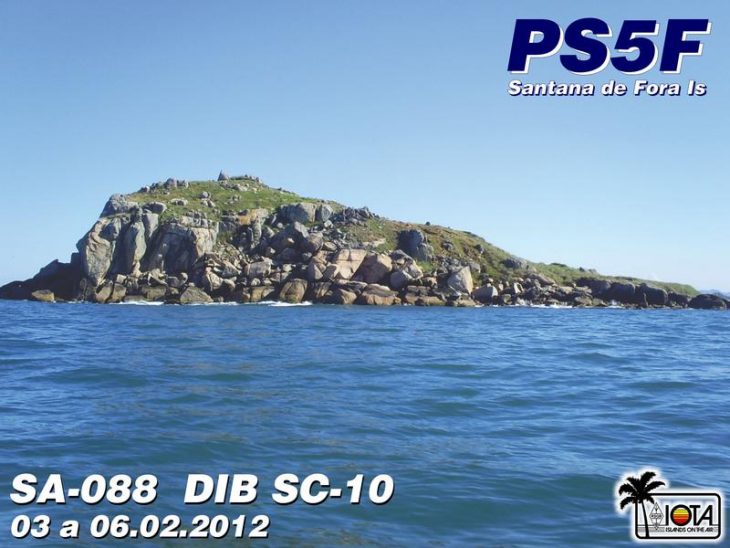 Thanks to the PS5F Team for IOTA number 521 this morning from Santana de Foro, Brazil.

Signals weak and 4/4 at best but good ears on the ops. enabled me to log it successfully!

Imbituba is one of the most attractive beach destinations in Brazil. Best known as the home of Brazil’s Southern Right Whale Project and as a great place for surfing, windsurfing and kitesurfing. 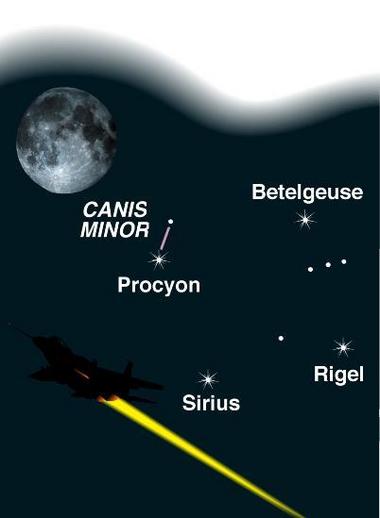 THE MOON becomes full Tuesday and will be extremely bright and high every night this week, making dark-sky stargazing difficult.

THIS WEEK: Despite the bright moonlight, there will be some interesting things to spot in the sky, especially tonight.

Look just below and right of the gibbous moon, and you’ll spot a very bright star. This is Procyon, the brighter half of the two-star constellation Canis Minor (the Pup or Little Dog).

Procyon forms an interesting quadrangle with Sirius (below and right), Betelgeuse (right and nearly even) and Rigel (beyond Betelgeuse and Sirius). This is the tightest concentration of stars of zero magnitude or brighter anywhere in the sky in either hemisphere.

Procyon is a yellow star like the sun, only larger. Like Sirius, it is a relative neighbor at about 11 light years away (Sirius is 8 light years away).  Betelgeuse and Rigel are 300 and 600 light years off respectively. 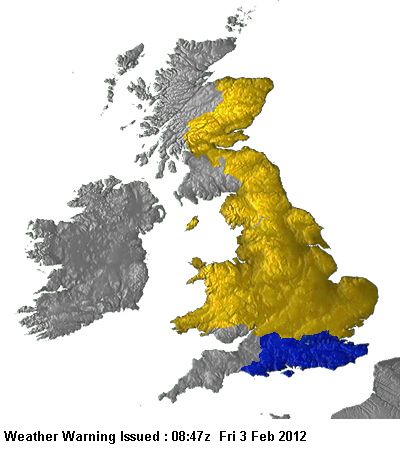 Apart from the risk of some snow showers affecting parts of East Anglia and southeast England on Friday night, bringing a slight covering in places, the main risk of snow this weekend comes during Saturday and Sunday as an Atlantic weather front moves in from the west.

There is some uncertainty over how much snow may fall, but at the moment it looks like outbreaks of rain will move in across western areas of England and Wales during Saturday afternoon and evening, before spreading to central and eastern areas

Congrats. to Keith M0KYI – Another M0 in Yorkshire! 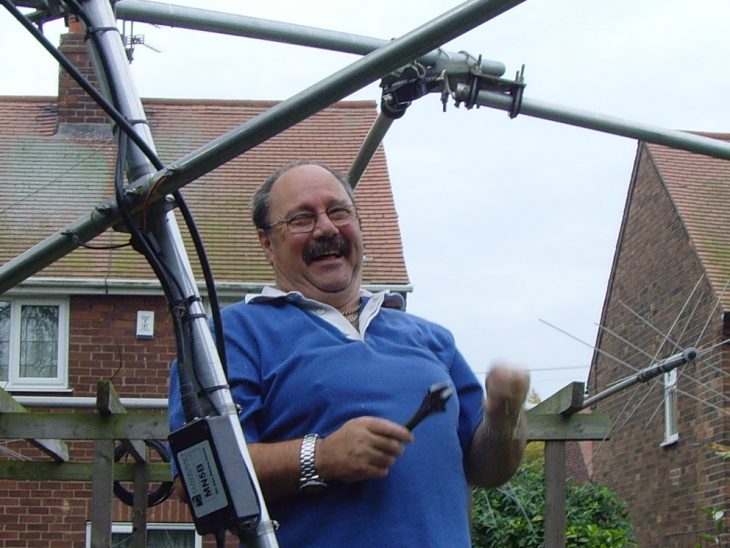 Well done to my mate Keith (2E0KYI) on his successful pass of the Advanced Licence Examination held a few days ago. He fully deserves it and I am very pleased to hear the news this afternoon. 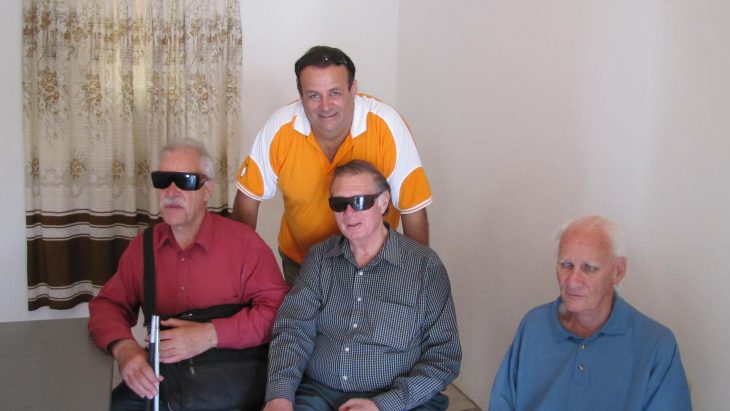 Great news from Pierre ZS8M – He has established a Ham Radio Shack for the visually impaired in South Africa.

This is what Pierre tells us;

As I stated on my www.qrz.com/db/zs8m web page, I have established a ham shack for four visually impaired radio hams in Worcester. The equipment was purchased from the donations of the ZS8M qsl cards. The Icom IC-718 also has a voice module to assist them with frequency and mode selection, while the antenna is a military grade broad band HF antenna allowing them to select bands easily.

More pictures will be posted on qrz.com soon.

**Well done Pierre, you are a credit and held in high esteen by all Radio Hams around the World. This latest story just confirms that. Well done Pierre!! 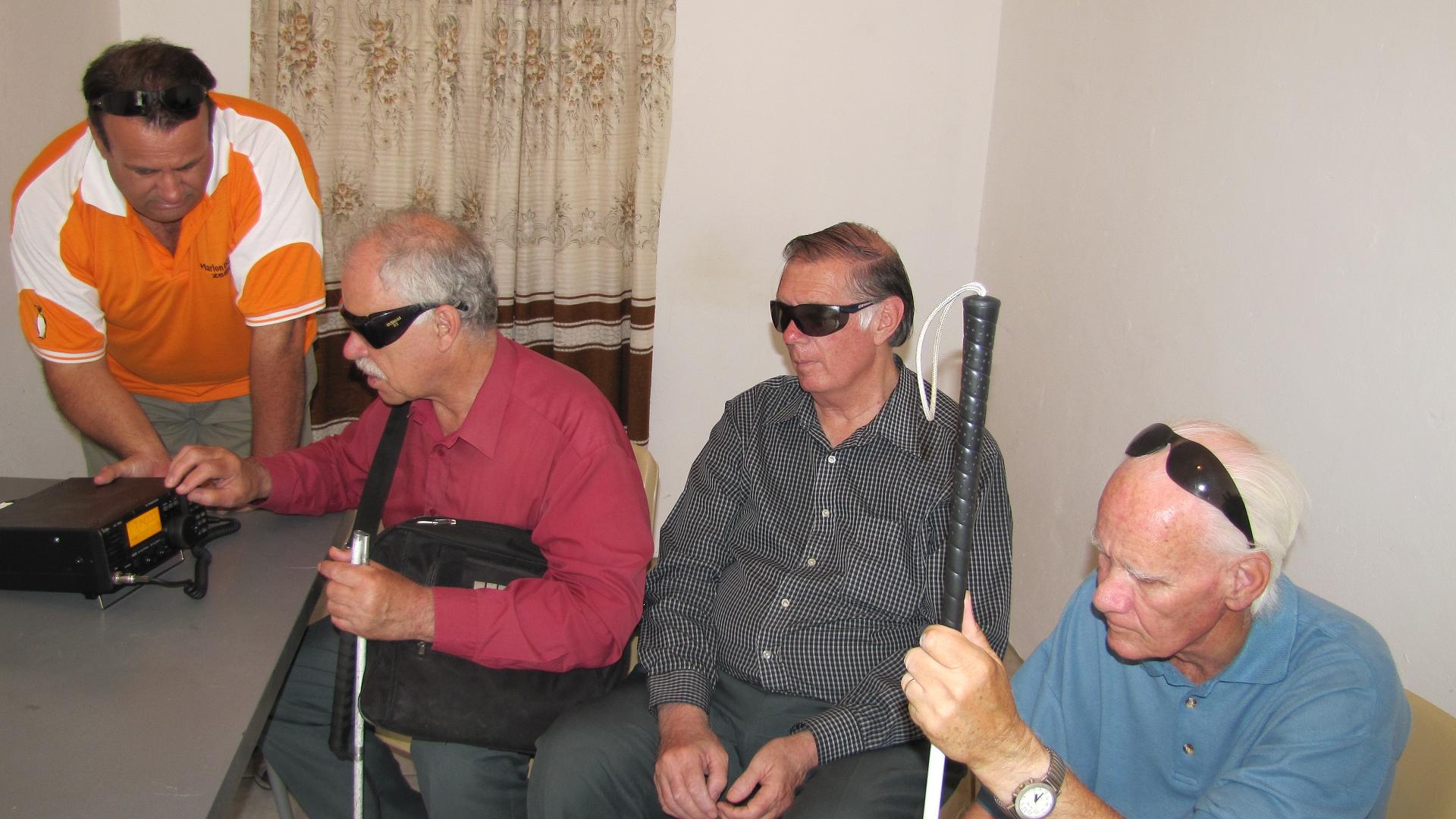 William is the grandson of Queen Elizabeth II and Prince Philip, Duke of Edinburgh,
and of Earl Spencer and his first countess.

His great-grandparents include King George VI, Queen Elizabeth the Queen Mother and
Prince Andrew of Greece.

On his father’s side, William has two uncles, Prince Andrew, Duke of York,
and Prince Edward, Earl of Wessex, and one aunt, Princess Anne.

On his mother’s side he has one uncle, Earl Spencer, and two aunts,
Lady Sarah McCorquodale and Lady Jane Fellowes

Catherine Elizabeth Middleton’s background may not be as ‘Royal’ as Prince William’s,

but she was given every opportunity possible by her parents Carole and Michael Middleton,

to succeed in life.

Kate Middleton was born at Royal Berkshire Hospital in Reading, Berkshire, the first of three children.

She grew up in Bucklebury, a quiet English village

To mark 60 years of The Queen’s reign the Diamond Jubilee will take place in 2012.

The Diamond Jubilee takes place in 2012, marking 60 years of The Queen’s reign.

central weekend (2nd–5th June 2012), as well as for organising The Queen’s programme

in her Diamond Jubilee year.

Details of The Queen’s programme will be announced in due course,

however the special visits to Commonwealth Countries have already begun with

other members of the Royal Family including Prince William, Prince Charles,

TF4M in the high Arctic…

Down in the Dungeon and with no natural light, what a dream it would be to have this awesome view from my Shack window!

Click the images to have a look at the website of Thor TF4M, a site you will really enjoy with excellent information and images from the high Arctic.

”I grew up in the countryside and became used to physical work at an early age. I worked in the Whaling Station in Hvalfjordur for 7 summer seasons and during winters I worked at sea as a deckhand on various fishing vessels and trawlers.

I learned Wire and Rope Splicing (Ships Rigging) and worked in this specialist trade for several years. I drove Taxis for a few years and I got my Amateur licence in 1984. I worked for a while at the TFA and TFT Coast Stations – Ship to Shore service as a radio operator and I served as a Field Service Officer with the UN from 1991 to 2003.”